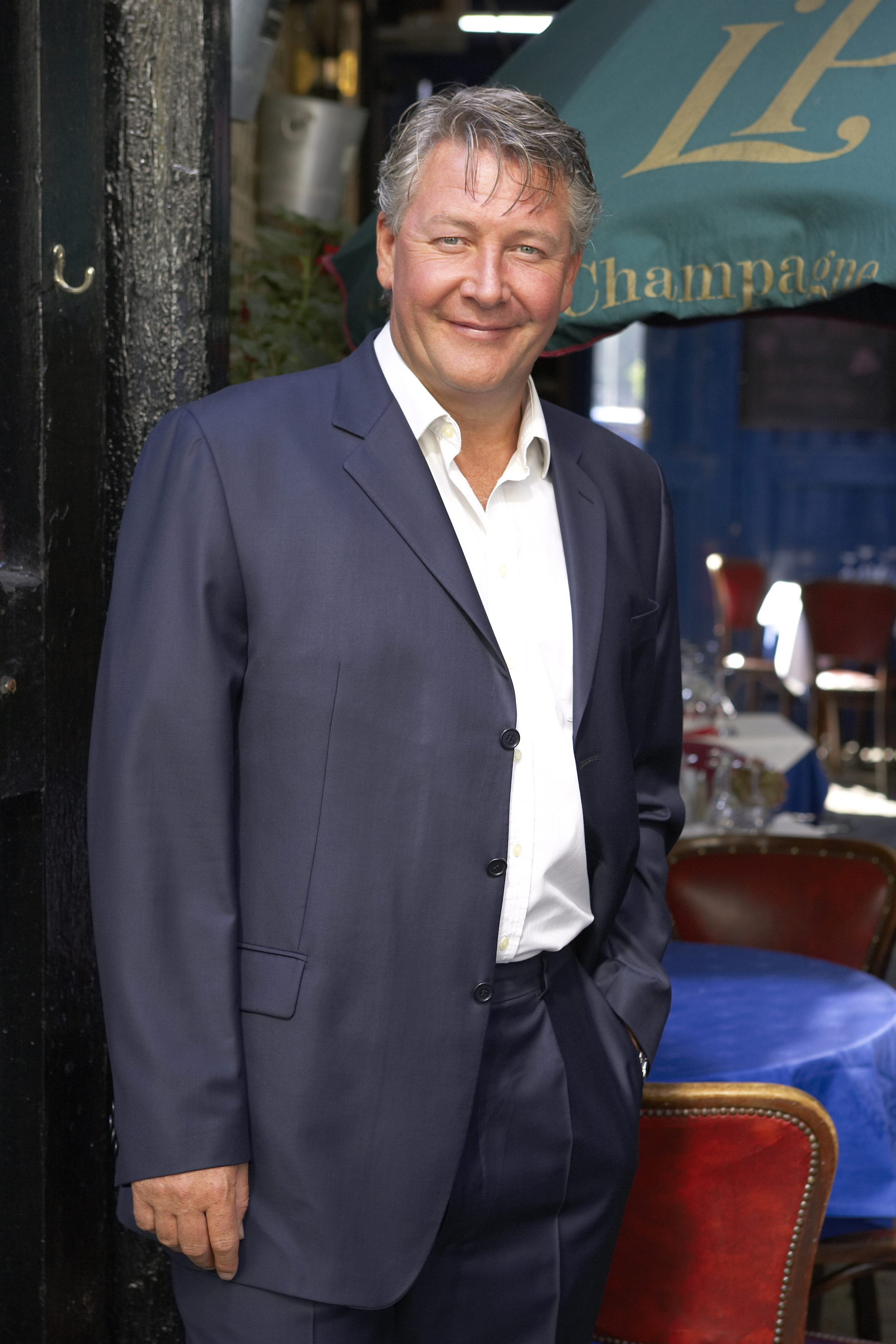 Tommy got involved in Ground Force whilst he was doing private building work for the executive producer, she invited him for a screen test and the rest is history. Ground Force has gone from strength to strength including huge success in America. He has also presented several DIY shows for Discovery: DIY Survival, Challenge Tommy and Ultimate Workshop. Other credits include presenting BBC’s Death by Gardening. Since 2007 Tommy has been the face of Discovery Real Time filming Tommy Walsh’s Eco House, Tommy’s Fix your House for Free and Fix it Yourself.Tommy’s distinctive voice has been used on various campaigns which include Karcher DIY Vac.

Tommy’s first book DIY Survival was in the UK’s bestsellers list and he has since published a further 4 DIY project books all with Harper Collins.

Tommy is represented by Debbie Schiesser, who can be contacted at [email protected]