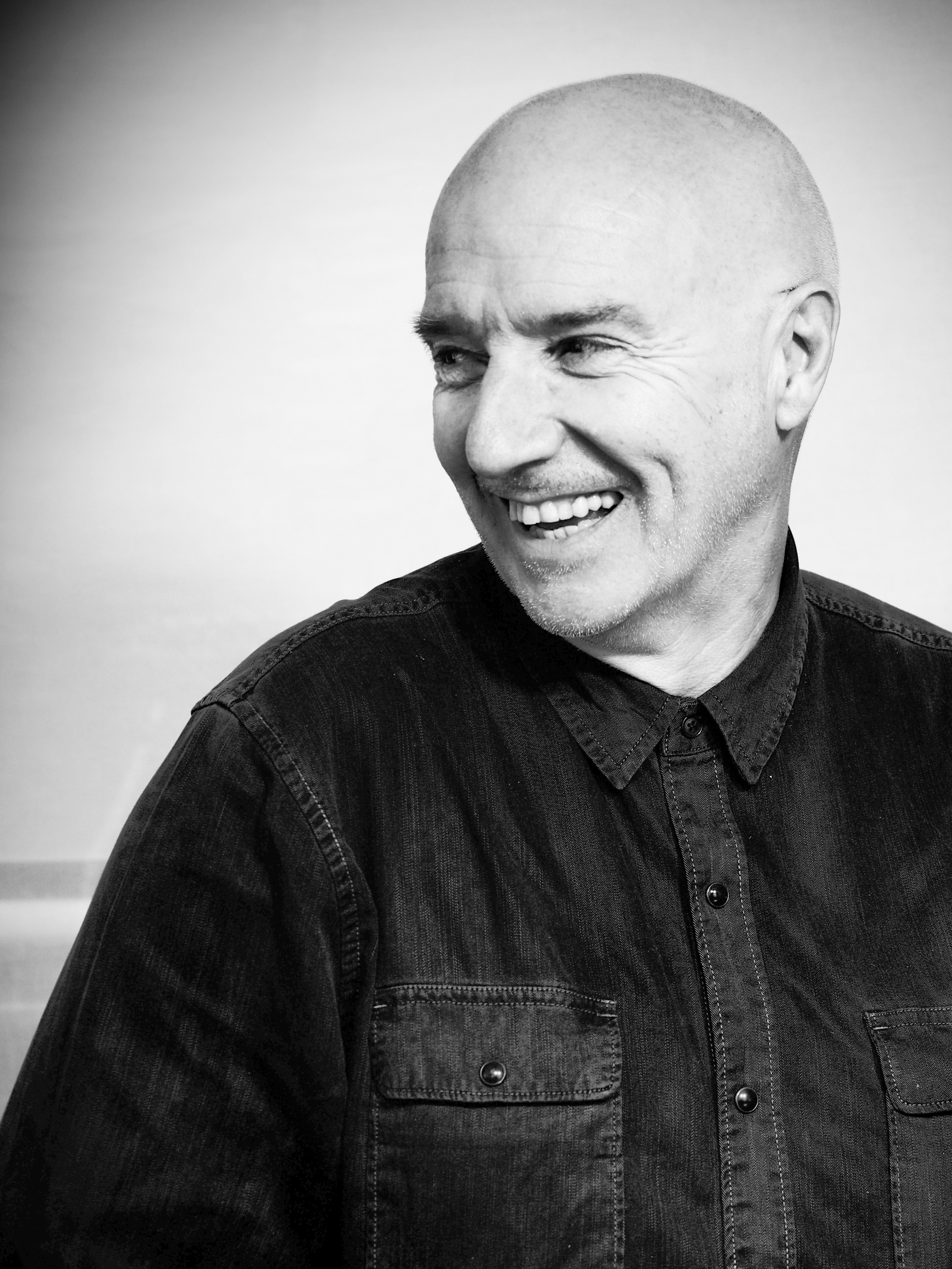 Midge Ure was born in Scotland and was brought up in the outskirts of Glasgow.  He is best known for his music and for being the lead singer of the well-known bands: Visage and Ultravox. Midge was also the co-writer of Band Aid.  After leaving Ultravox, Midge went on to have a successful solo career.

Midge co-presented BBC’s Pop Map of UK along with being a contestant on Celebrity Masterchef and he has also done films for The One show. Midge will be hosting the show ’The Space’ on Scala Radio from January 2021.

Midge lives in Bath and is married with 4 daughters.

Midge Ure’s agent is Hilary Murray, who can be contacted at [email protected]