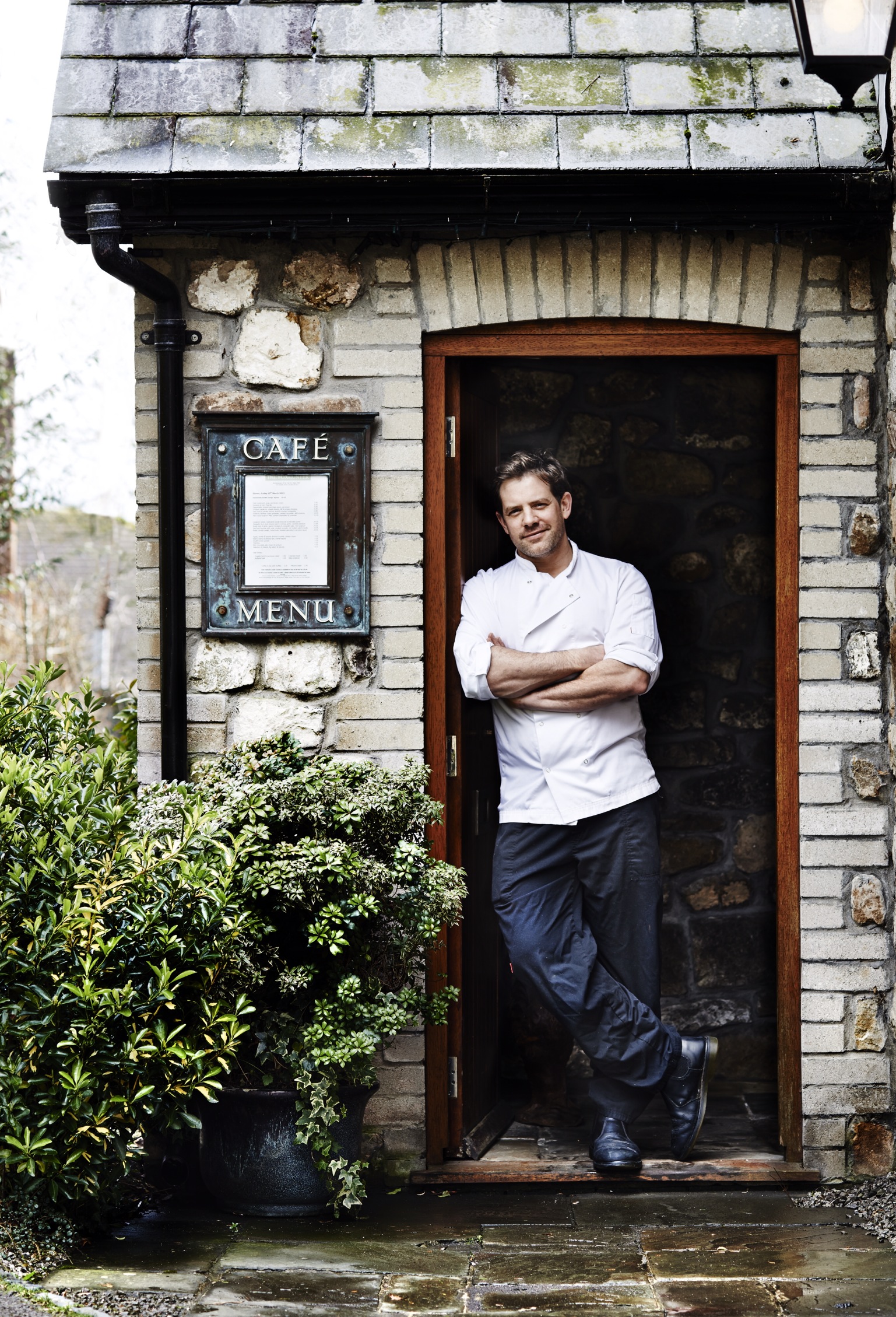 Matt gained a diploma at Leiths School of Food and Wine in London, before working for some of London’s most prestigious restaurants. This includes Marco Pierre White at the Oak Room and Criterion, and Alastair Little who he cites as the greatest influence on his cuisine.

Matt currently presents Saturday Kitchen on BBC1 and Best Bites on BBC 2; Food Unwrapped, which is in it’s 8th Series, on Channel 4.

Matt’s has written 3 cookery books, featuring all of his favourite recipes.  He is also a regular contributor to food and travel magazines and does demos and appearances at various food shows/festivals up and down the country.

He owned and ran The Foxhunter restaurant in Nantyderry near Usk in South Wales for over 10 years. The restaurant  won a number of awards including the AA Restaurant of the Year for Wales.

Matt is married to Lisa. They have 2 children and live in Wales.

Matt is represented by Hilary Murray, who can be contacted at [email protected]