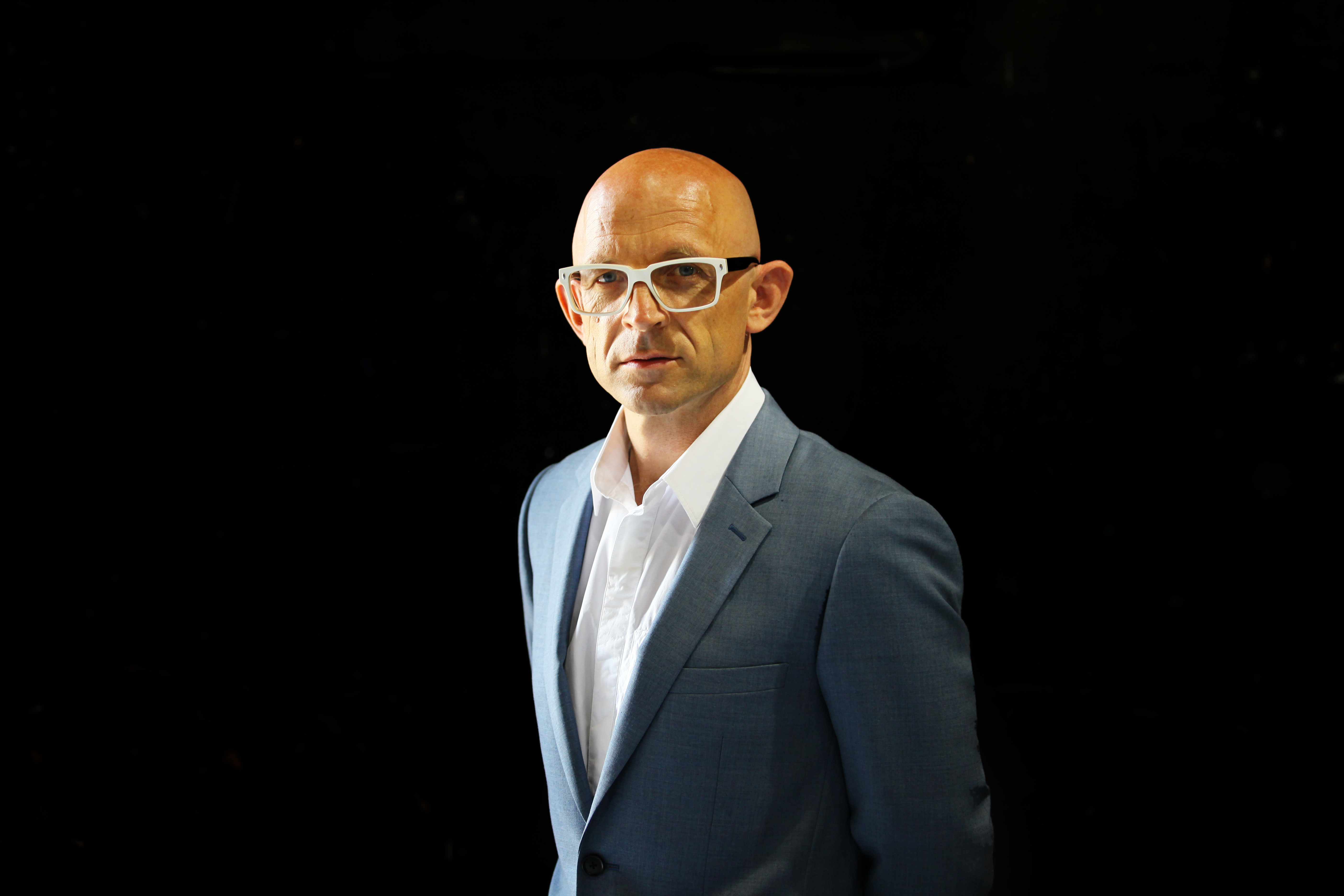 Jason Bradbury was the host of The Gadget Show US & The Gadget Show UK. He has worked as a TV presenter and producer on hundreds of shows in a career spanning almost twenty years. When it comes to gadgets, science and all things tech, Jason is a force of nature. His own inventions, which include the world’s first working jet-powered hoverboard, have become legendary with viewers of The Gadget Show. He is also a private pilot and is licensed to build transmitters by the Home Office. Jason is an avid collector of exotic tech. His prize possessions include a mint-condition Sinclair C5 and his current favourite gadget, the Easy Glider – a skateboard-towing electric drive wheel. He owns several robots, including dancing bi-pedal, UAVs that fly and an Automower.

An accomplished writer, Jason has written three books with publisher Puffin. His Dot Robot series follows a twelve-year-old boy genius that invents a robot crime-fighting force. The science in the books is real and most of it has been witnessed by Jason first-hand. He is currently touring schools and festivals with the ‘Dot Robot Roadshow’, giving people the opportunity to see some of the science in action.

Jason is represented by Debbie Schiesser, who can be contacted at [email protected]