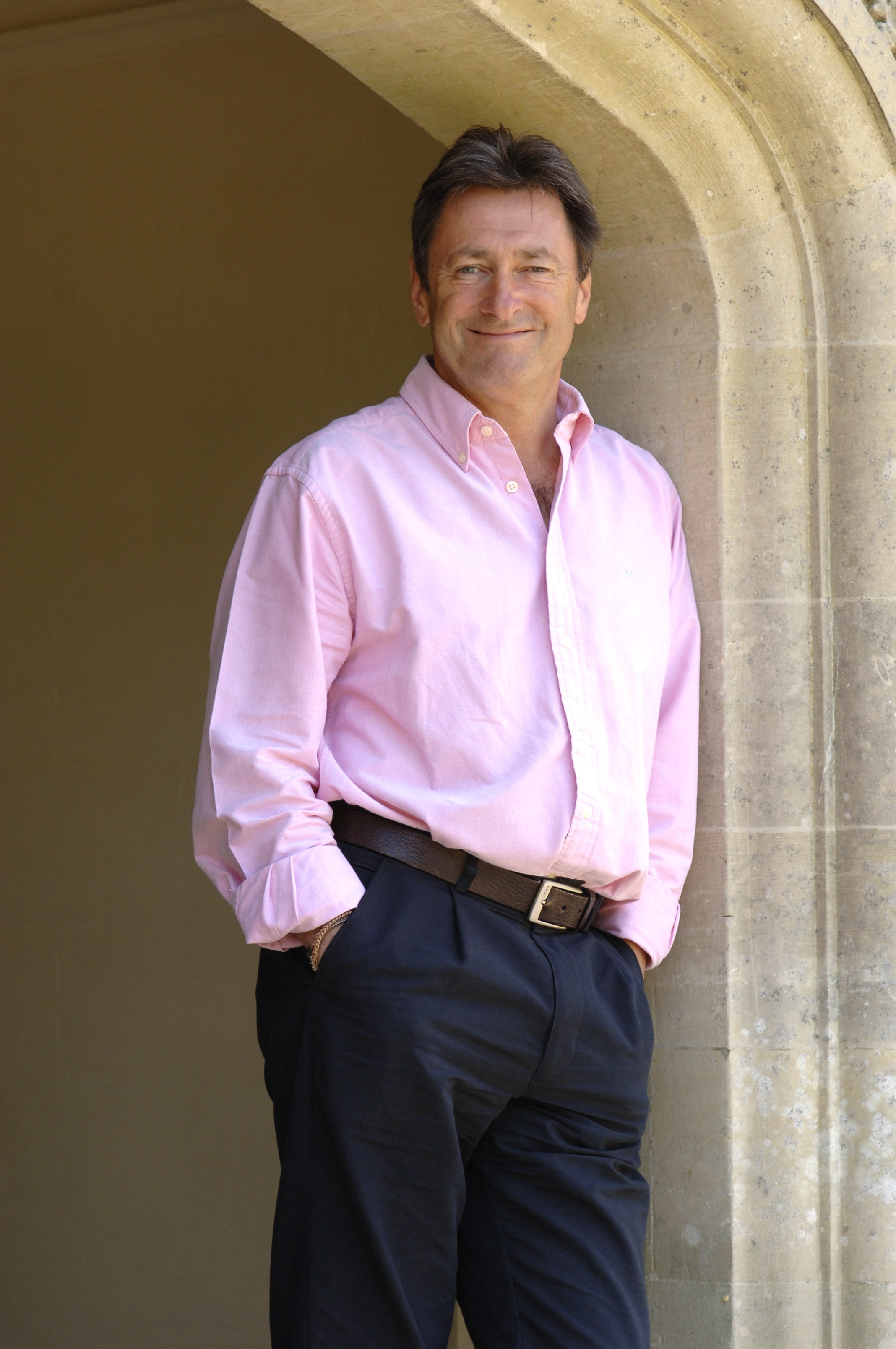 Alan Titchmarsh needs very little by way of introduction! Alan trained and subsequently taught at Kew Gardens before becoming a journalist – first as a gardening books editor and then on gardening magazines. Following year he began a ten-year stint at Pebble Mill in Birmingham where he hosted a magazine programme which eventually became a chat show. Journalism continued, and has done ever since, with Alan writing for such diverse publications as Amateur Gardening, BBC Gardeners’ World Magazine, Homes and Gardens, Country Life, The Daily Mail, Daily Express, Daily Telegraph and Sunday Telegraph.

Over the last forty years Alan has written more than fifty gardening books, several books on the countryside and other subjects as varied as The Queen’s houses and a Christmas anthology. He has also penned three volumes of memoirs. Television programmes such as Songs of Praise, Gardeners’ World and the record-breaking Ground Force (12 million viewers) have established Alan as a household name.

British Isles, a Natural History and The Nature of Britain were landmark series made for BBC1 and since then Alan has appeared on ITV in his own chat show: The Alan Titchmarsh Show, Love Your Weekend, Love Your Garden, Love Your Home and Garden and Masterpiece – a quiz show of his own devising. He presented The BBC Proms for four years and has compered the Windsor pageants for Her Majesty The Queen’s Diamond Jubilee and 90th birthday celebrations.

Alan is represented by Annie Sweetbaum, who can be contacted at [email protected]